A quarter of the fish bought at local fish markets has plastic in their digestive tracts. Scientists concluded this from researching fish from fish markets in Indonesia and California, USA. The results were published in the journal Nature Scientific Reports.

To get a clear image of plastic pollution in fish meant for consumption, the scientists researched the stomachs of fish from different habitats: benthic fish, reef fish, and pelagic fish. Both herbivores and carnivores were studied. 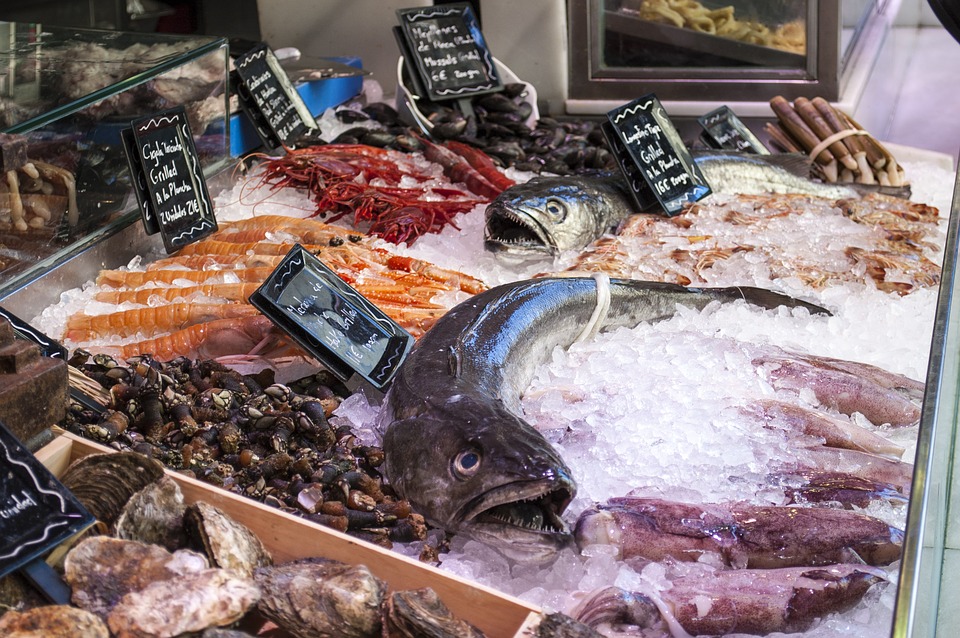 16 out of 64 fish from the Californian fish market (25%) was polluted. Most of the pollution (80%) consisted of fibers. The researchers could not be sure if the fibers were made from synthetic material (plastic) or natural materials like cotton.

From the Indonesian market, 21 out of 76 fish contained plastics. However, most of the plastics here were little fragments (60%) and plastic foam (37%), items that rarely occurred in Californian fish. In contrast to California, there were no fibers found in Indonesian fish.

The researchers emphasized the differences in wastewater management in both countries as a possible explanation of why there were no fibers found in Indonesian fish.