Amsterdam, 9 March 2018 – New legislation in California would require clothing items containing more than 50% of polyester to carry a label warning that the garment releases plastic microfibers when machine washed. The label would, in that case, recommend consumers to hand wash the clothing item.

The bill was introduced in February 2018 and, if it passes, it would be prohibited to sell clothing without this label as of January 1, 2020. Hats and shoes would be exempt from this requirement. 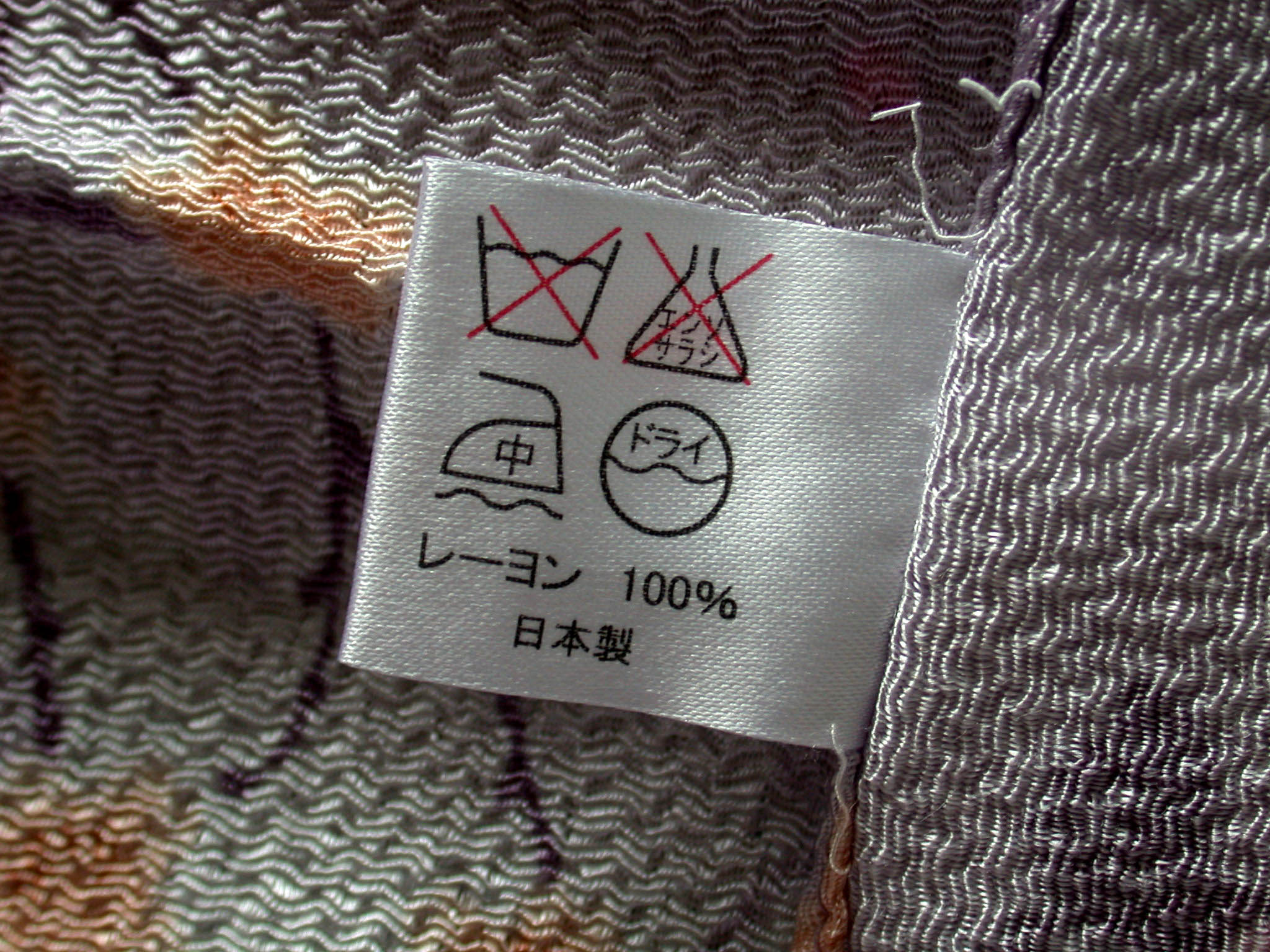 This proposal arises as a reaction to the ever-increasing microfiber pollution of the oceans. According to the bill, synthetic clothes can shed up to 1,900 microfibers per wash and warns about the dangers of these tiny fibers when entering the ocean and eaten by sea life, as they would eventually go up the food chain. However, research from Mermaids Life+ shows that previous studies have greatly underestimated that number: an average of 9,000,000 fibers are released in every 5-kilo wash. The three-year research funded by the EU published its results in the magazine Environmental Pollution.

A recent report from the International Union for Conservation of Nature (IUCN) estimated that 35% of all primary microplastics in the oceans originate from machine-washed synthetic textiles, making this the largest source of microplastics, with car tire wear in second place at 28%.

The ubiquity of microfibers in the environment poses a serious threat to wildlife as well as humans. Microfibers are so pervasive that they have been found in the most remote places in the world. A blue microfiber was found in the heart of the Himalayas, where no human had ever been before, and an amount of 25.5 billion synthetic fibers enter the water per decade in the area of the Antarctic Sea.

A research in 2016 showed that a quarter of the fish bought at local fish markets had plastic in their digestive tracts, 80% of it being microfibers. Fibers are also contaminating the water we drink and the air we breathe.

Realistic and drastic measures need to be taken to stop this dramatic situation. California’s legislation sets a good example of the role that the governments can play to solve it.

California has traditionally been a worldwide frontrunner in taking environmental measures. They were the first state in the US to ban plastic microbeads before President Obama signed the Microbeads-Free Waters Act in 2015 and single-use plastic bags were banned in 2016. A bill proposed earlier this year would make it illegal for restaurants to offer plastic straws to customers unless requested.