We ingest more microplastics through dust fallout than mussel consumption

Household fiber fallout contains a lot of plastic. The risk of ingesting microplastics via mussel consumption is minimal when compared to plastic fibers that descend in a household environment during the preparation of a meal. This is one of the results from a recent research that investigated Scottish mussels for microplastics content. 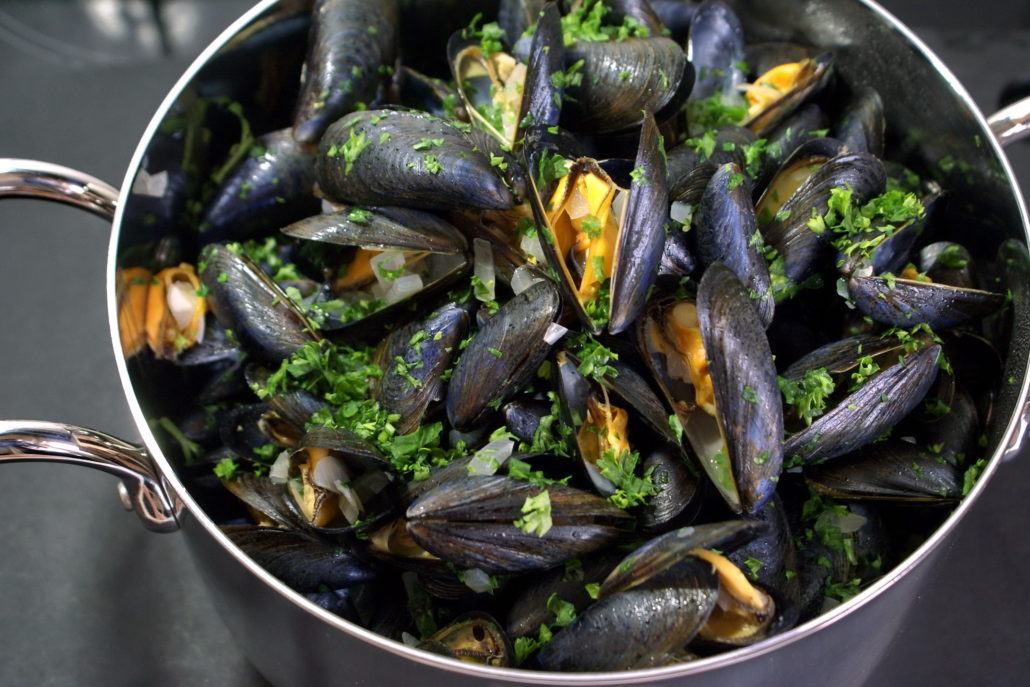 Three experiments in total were conducted:

Microplastics were found in all mussel species. The research, published in the Environmental Pollution, is the first to show that microplastics are also present in the protected Northern horsemussel, although significantly less. Because this mussel is far larger than the other species, it is better capable of filtering water and therefore expels more microplastics.

Almost all microplastics that were found were polyester fibers (99%). Clothing fibers are released during a machine wash and are too small to be caught by sewage treatment plants, which causes them to end up in the environment. Based on the research results, the average intake of microplastics through mussel consumption in the UK is estimated to around 123 particles per person each year.

Finally, research was done into the degree in which people are exposed to microplastics during the consumption of dinner. Microplastics in the air can end up in our food during and after the meal preparation. The exposure to microplastics as a result of domestic dust fallout was estimated between 14.000 and 68.000 particles a year. The researchers concluded that mussel consumption leads to a far smaller exposure than dust fallout.