Plastic microfibers are found everywhere: in water, on land and in the air. Machine washing of synthetic clothing is the biggest cause. At least hundreds of thousands and sometimes even millions of tiny fibers are released with every cycle.

In the report Fixing fashion, which was released this week, the British Parliament has determined that the textile and fast fashion industry are the most polluting sectors. The loss of microfibers is only one of many environmental problems the industry causes. It also includes water pollution, high CO2 emission, use of toxic chemicals, as well as numerous social maltreatments. The report, drawn up based on hearings by the parliamentary Environmental Audit Committee, says it like it is and wants the industry to strongly reduce their environmental strain. The commission also wants the British government to take effective measures. 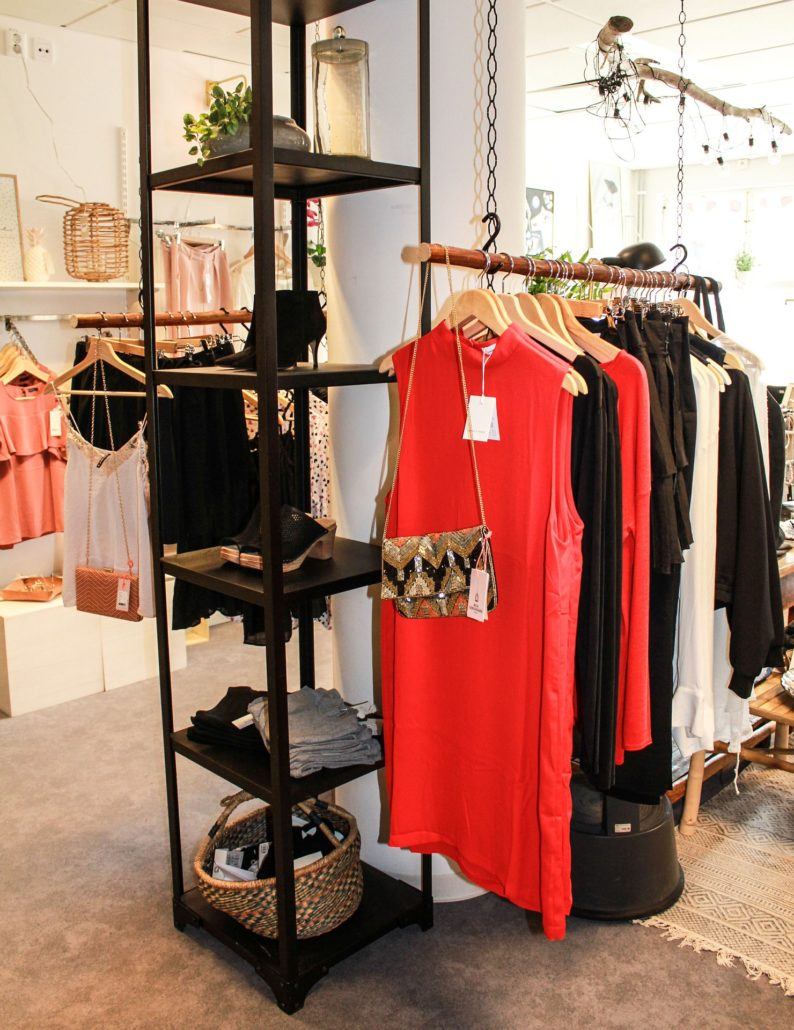 59 Textile companies in the United Kingdom have promised to use at least 25% rPET (recycled PET) in their garments by 2020. This has various (environmental) benefits: less new plastic has to be used, less plastic ends up in landfills, it creates a market for used plastic bottles and, not in the least, saves CO2. Due to these benefits, it’s understandable that even the parliamentary commission follows this course and suggests that much more fashion in the United Kingdom should be made from recycled plastic. This is to be stimulated by levying tax on all synthetic clothing that doesn’t consist of at least 50% recycled PET.

However, clothing made from recycled plastic unfortunately also leads to fiber loss. One environmental problem is therefore maintained in order to solve other (environmental) problems. The commission does add that clothing with recycled PET should be specially designed to minimize shedding, but doesn’t say whether this is technically achievable.  And “garments designed to minimize shedding” is as vague as it can be.

Without a norm for fiber loss there’s even a risk that the propagated way (more recyclables in clothing) will have counterproductive results for the plastic soup, because not less, but more plastic fibers enter the environment on balance.