Amsterdam, April 17, 2019 – Sometimes the wind brings sand from the Sahara to the Netherlands. The sky can turn orange from it and, with light rain, everything can be covered with a layer of reddish dust. Researchers have turned their attention to microplastics in the air. These also appear to be settling out of the air and able to travel long distances. As a result, they end up everywhere, even in remote natural areas. 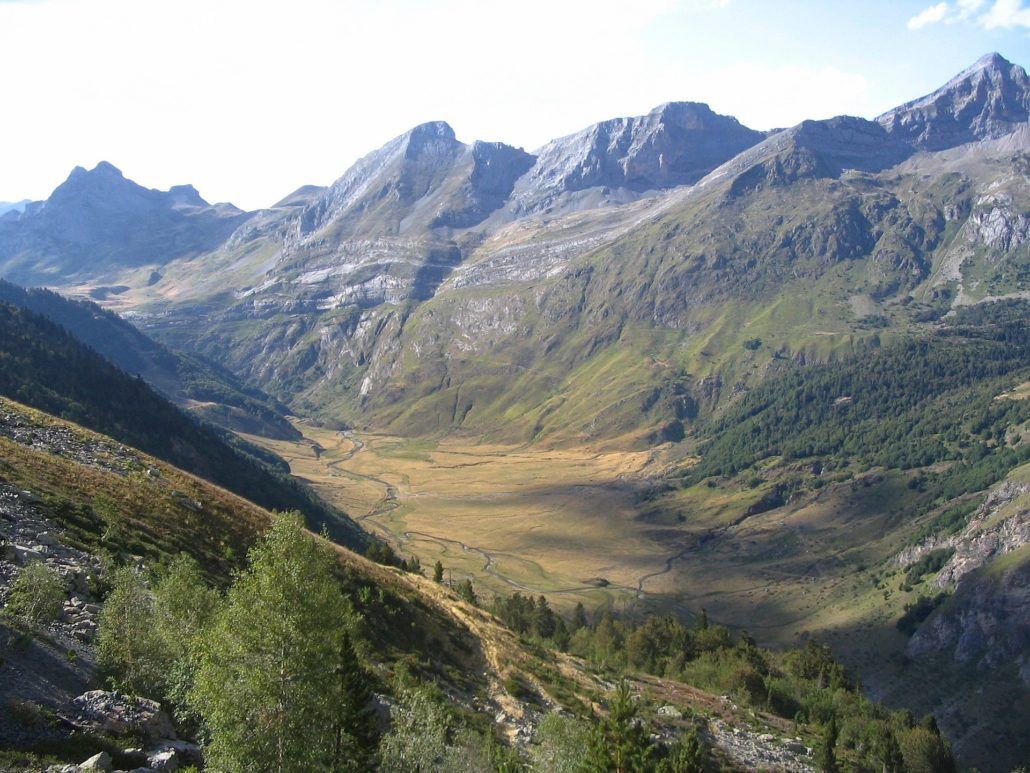 In the mountains of the French Pyrenees, far from civilization, it was investigated how many microplastics fall out of the air onto the ground every day. Samples were taken over a five-month period and measured both dry and wet (carried by raindrops) deposition. On average 249 plastic pieces were found per square meter per day, 73 pieces of film and 44 fibers. Calculations showed that the wind could transport these microplastics easily over a distance of 95 kilometers, and presumably over much longer distances. The article appeared in Nature Geoscience.