Amsterdam, 4 May 2018 – By now it is almost too obvious to state that all across the world plastic is found in the environment. That it is actually true has been shown by a new Swiss study. Even in the most remote nature reserves high up in the mountains microplastics are being discovered and far more than researchers had expected. Moreover, The Guardian, who reports on the research, points out that Switzerland is the best-performing European country when it comes to collecting plastic waste. All the plastic is collected and then recycled or burned. Nevertheless, microplastics are found all around. 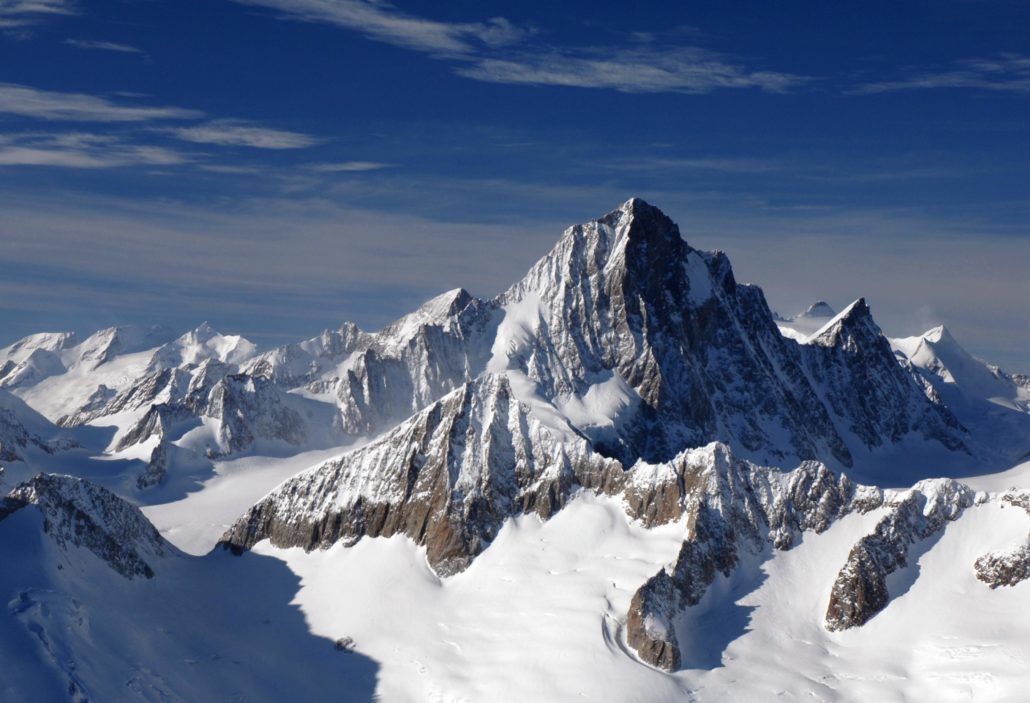 Especially striking was the presence of microplastics in the remote national reserves, which can only be reached on foot. These mostly concerned very tiny plastic particles (<500 μm diameter). The researchers state that this is due to distribution through the wind.

The research appeared in Environmental Science and Technology.