Amsterdam, 22 August 2019 – In contrast with a resolute European approach to microplastics in cosmetics, is a failing approach to the microfibres released during washing, drying and wearing of plastic garments. While this is a much bigger source of pollution! The Plastic Soup Foundation believes that the Dutch government should advocate a rigorous standard in the European Commission. 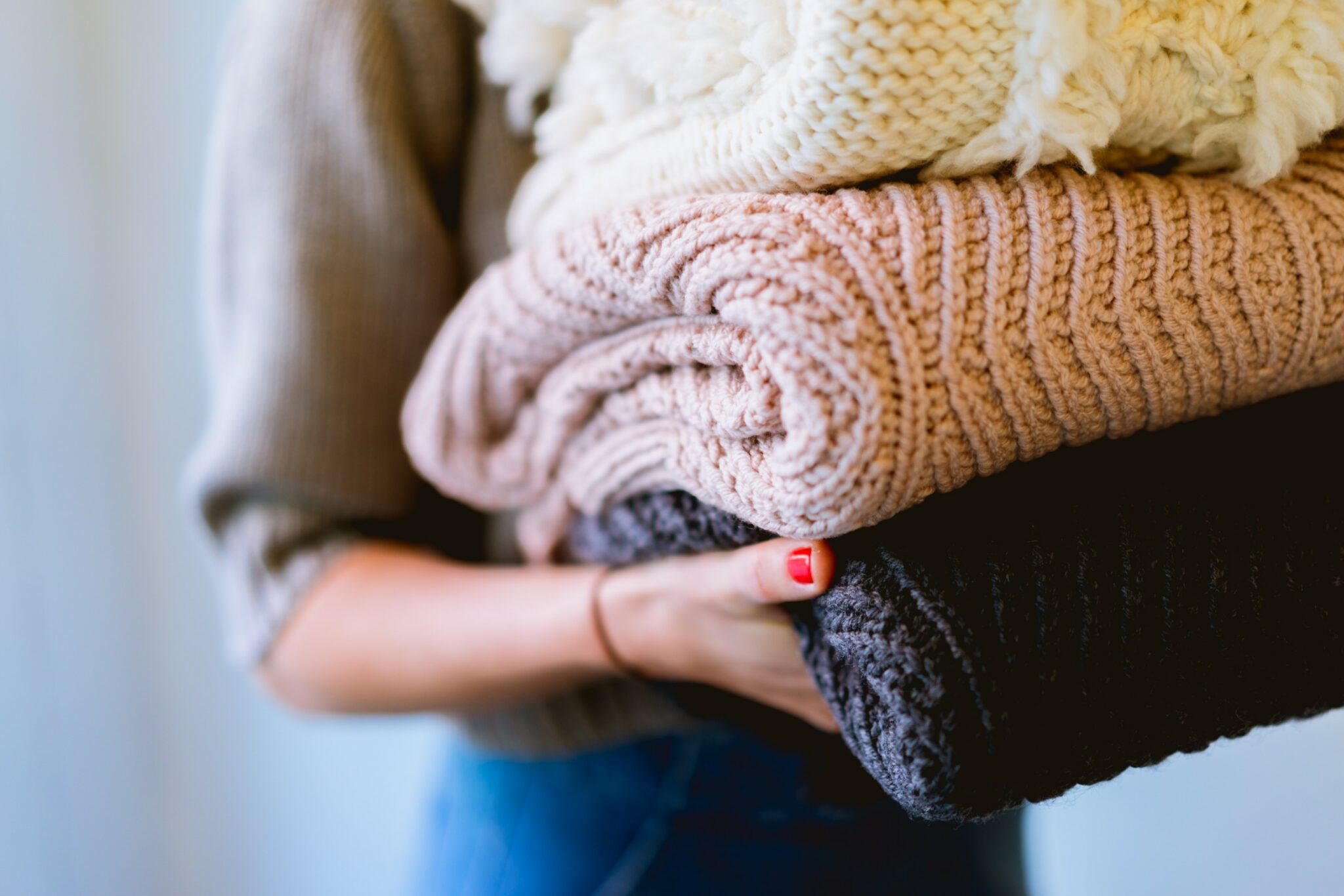 The European Chemical Agency (ECHA) proposes a ban on intentionally added microplastics in various products such as cosmetics, detergents, and paints. The proposal stems from the European Commission’s Plastic Strategy of January 2018. ECHA applies the precautionary principle: we know that plastic does not decompose in the environment and that it is impossible to remove microplastics. Due to the ever-higher concentration of microplastics, this will in the long term, inevitably lead to risks to the environment and human health. In its substantiation, ECHA makes no distinction between types of microplastics. Therefore, the reasoning also applies to microfibres from synthetic clothing.

In January 2018, the Plastic Strategy of the European Commission announced that a newly formed European industrial consortium was to develop test methods to measure the loss of synthetic fibres during washing. On the basis of this, the European Commission was to formulate requirements. The European textile industry then founded the Collective Industrial Agreement. This partnership aims to develop test methods to measure fibre loss.

The first press release, published at the same time as the Plastic Strategy, states that before the end of 2018 a draft proposal would inform the European Commission which knowledge still needs to be developed to (make possible) work on possible solutions to prevent fibre loss. To this day, this proposal has not been published. So far, representatives of textile companies have met just a few times to discuss a standardized test method. According to the report of the last meeting, which took place last May, a concept Test Method Report is yet to be approved by the participating companies.

The European Commission placed the entire initiative with the textile sector. The Dutch Government acting in a similar manner. In June 2018, the State Secretary for Infrastructure and Water Management Van Veldhoven told Parliament: ‘Together with the textile sector I will first explore which innovative solutions it sees to prevent emissions of fibres to the water and make further agreements on this.’ In addition, commissioned by the Ministry of infrastructure and Water Management, RIVM, the National Institute for Public Health and the Environment, several months ago released a report on possible measures to be taken. For the Government itself it suggests as a measure: ‘To identify and define maximum standards for the release of microplastic fibres.’

In such cases, the Dutch Government invariably points to Europe and at best calls on the European Commission to set a standard for fibre loss. The Commission will, in its turn, ask the Collective Industrial Agreement. Because before a standard can be decided on, it must first be possible to measure the release of fibres with certainty. And then the truth comes out: there is not even a concept test-measuring report on which the European textile sector agree.

The textile sector is in no hurry to present proposals that will ultimately be at the expense of sales or profit. And the Government waits passively. How long will it take before there is a legal standard for the release of plastic microfibres? The Plastic Soup Foundation believes that the Dutch Government should actively ask the European Commission for a strict standard for fibre loss, partly on the basis of the precautionary principle applied by ECHA.

The Plastic Soup Foundation does not want to wait for a standard. Ocean Clean Wash presents solutions that offer consumers an action perspective. G-Star is starting an instore campaign to promote Planet Care filters. Sympatex is working on a special coating. These are companies in the sector that lead the way and actively take steps in the right direction.