Australia and California join the fight against microfibers from clothes

In the past few weeks, California and Australia have both announced their plans to make it compulsory for new washing machines to be equipped with a filter to stop microfibers from entering the wastewater.

If Assembly Bill 1952, authored by Assemblyman Mark Stone, becomes law, all California-owned and operated washing machines will require a new microfiber filter system installed by January 1, 2022. Stone endorsed such a bill because of his concern about the environmental implications of tiny plastic microfibers entering the wastewater. “California must continue to lead in plastic pollution reduction,” said Stone. “This is an effective way to reduce millions of microfibers from ending up in our ecosystems and in the items that we consume,” added the Assemblyman, making it very clear why he was pushing for this bill to pass.

Back in 2018, California already pushed for legislation that would require clothing items containing more than 50% of polyester to carry a label warning that the garment releases plastic microfibers when machine washed. The label would, in that case, recommend consumers to hand wash the clothing item.

A few weeks ago, Australia presented their Commonwealth Government’s National Plastics Plan, which sets out a future ban on certain ocean polluting plastics like expanded polystyrene and microfibers. The governments planning to work with industry to put microfibre filters in all new washing machines by 2030, so plastic microfibers that flow into waterways from households across Australia are captured.

Other action points in the plan include phase-out loose-fill and molded polystyrene packaging and target cigarette butts, the most commonly found plastic in ocean cleanup surveys. 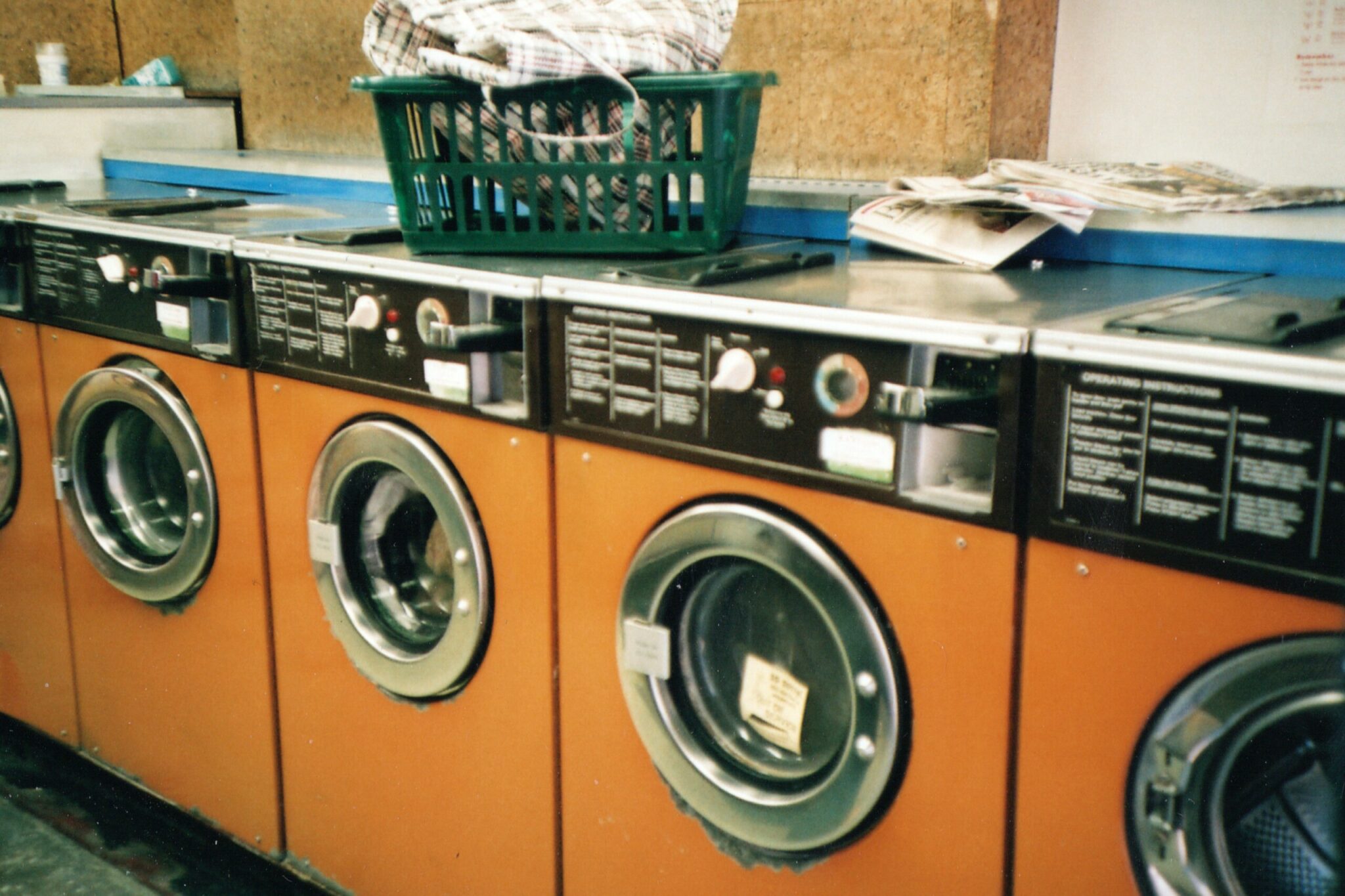 Microfibers in the Dutch Parliament

On February 25th, Dutch politician Dik-Faber presented a motion to the Chamber in which she highlighted her concern about the presence of microplastics from textiles in households and that they significantly reduce lung regeneration and have consequences for children and, for example, people with COVID-19.  She called on the Government not to focus solely on ‘intentionally added’ microplastics within the microplastics policy program, but to include microplastics from clothing. She also called on the government to investigate what measures can be taken to minimize the loss of fiber from clothing when wearing and washing.

We welcome all the measures that push for a better understanding of the consequences of making, wearing, and washing our clothes in the environment as well as our health, and would like to see other governments taking steps towards a similar direction.